Looks can be deceiving...

Tanya seems like a very nice little turd, but appearances can be deceiving.  Among all of my female dogs - bigger than her - she is the one that would engage in fights.  Not much reason for her to do it, but she does it anyway.  If one steps on her paw, a fight ensues.  If they look at her the wrong way, again, a fight ensues.  When she snaps at the others, it almost seems like she fights to the death and it scares me.  I'm afraid for them - I wouldn't want any of them to get hurt, in any way.

Tanya, an aspin - a breed native to the Philippines - was given to me by Secaspi.  If memory serves me right, she has been with me for almost two years now.  She is annoyingly cute (If there is even such a thing), and she is sweeter than sugar.  Yes, this brown turd is a very sweet dog.  But her kindness is confined to humans.  I wonder why this is so - I, however, think that she chooses to be aggressive towards the other dogs because of her desire to be an alpha dog.  Being an alpha in my house will never happen.  I am the alpha and Hera is my beta.. so, Tanya's desire to be number one remains a wish never to be fulfilled (buwahahaha!!!).

Tanya is a handful, but she is my baby.  Every now and then, she drives me mad but I still love her despite that.

Other than the fact that she reminds me of a brown, sausage-shaped poop; her obnoxious behavior takes the words right out of my mouth - Turd, my turdy dog.

Popular posts from this blog 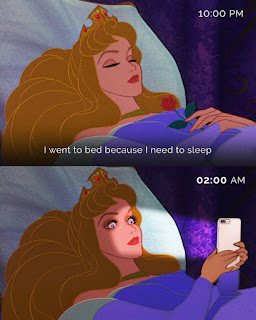 Once upon a time there lived a girl who was very unhappy because she could not sleep.  Each day, all the bells in the room were rung by her magical apple to tell her that morning has come.  Alas, another sleepless night looms over her. Source:  google The Sleeping Bastard is how I felt.. drooping eyes and skin that felt like George Romero's flesh eating zombie - I imagined myself to be just as I described.  I was dead-tired that I could eat myself to sleep! Every morning, I had to drag myself to work like the undead sluggishly treading down the stairs, and into my car.  I could not focus on anything that my head felt like an empty shell.  Had I eaten my brain just like a zombie would in "The Return of the Living Dead?"  My thoughts were crazy and dumb.  I was delusional, angry and oh so exhausted.  I had to sleep.  I needed to sleep and the only comfort I found was in the presence of my writing desk - or was this my bed disguised as a desk - crazy, crazy thoug
Read more 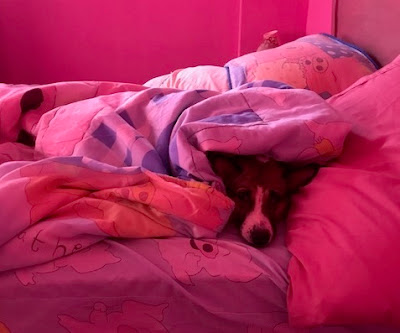 Pets want their share of the attention, but sometimes, they can love you too hard that it becomes unhealthy love.
Read more 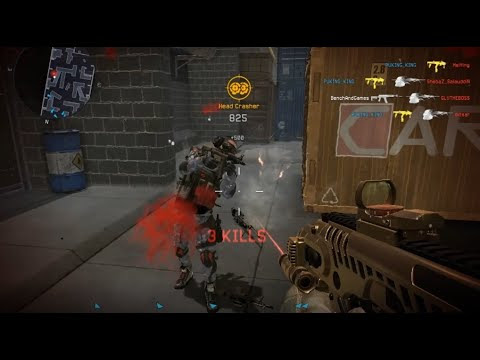 I am the woman whose darkness you embrace - your nightmare brought to life, your sorrow and despair. Look at me, Fear me. - Puking king
Read more

"As the sun sets and the moon takes over, I transform into a dancing vampire nymph and I've been dancing all my life".

Puking king
Philippines
♥ Mother, blogger, writer and a gaming streamer from the Philippines. Who is Puking king? ​ I am a mother who bore a magical offspring in 2009; Jellybean is his name. I am also a mother to many creatures; some say meow and others say woof. I have a job that is financially fulfilling, but at the end of the day, it leaves me dry and weary. In different ways, they fill my heart with joy, but every now and then, other emotions tag along; some unwanted and painful - THIS IS REAL LIFE. Therefore, when the moon is up and the sun is down, I need to escape into a world of silence.. where there is only me and my imagination. Inside Puking king's mind ​I am an Asian vampire nymph whose mind races against time to pursue a day of both work and play. Through this, musings are conceived and born; they inspire me. I want to write about them because it makes me smile. Sharing life's snippets help give light to questions that wander in both heart and mind, it aids in decluttering my mind. Yes, I have a very imaginative mind that translates into written words that may be magical, dark, funny, inspirational or all of the above... feel free to have a glimpse of my world.